Ambikapur is a very important city of Chhattisgarh in general and Surguja district in particular. It happens to be very well-connected with all major towns and states. There are several options that one can utilise such as trains, buses and cabs to reach Ambikapur. 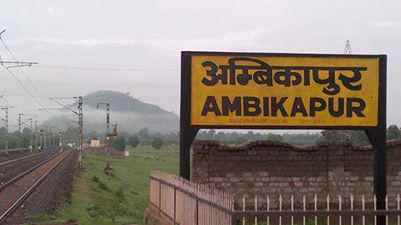 Ambikapur is well connected by road to all major cities in and outside the state. The administration has made proper roads that good to travel on and ensure a comfortable journey. There are daily bus services and these buses are run by both the state transport as well as private agencies. One can choose what kinds of coaches one wants to tavel in. There are buses that run from main cities like Raipur, Durg, Jabalpur, Varanasi etc. bus journeys take a few hours while others are overnight journeys.

The nearest airport for Ambikapur is Raipur, the capital of Chhattisgarh. It is about 350 kms from Ambikapur. Apart from this, there is also the small Darima air strip that is used by many for quick trips.